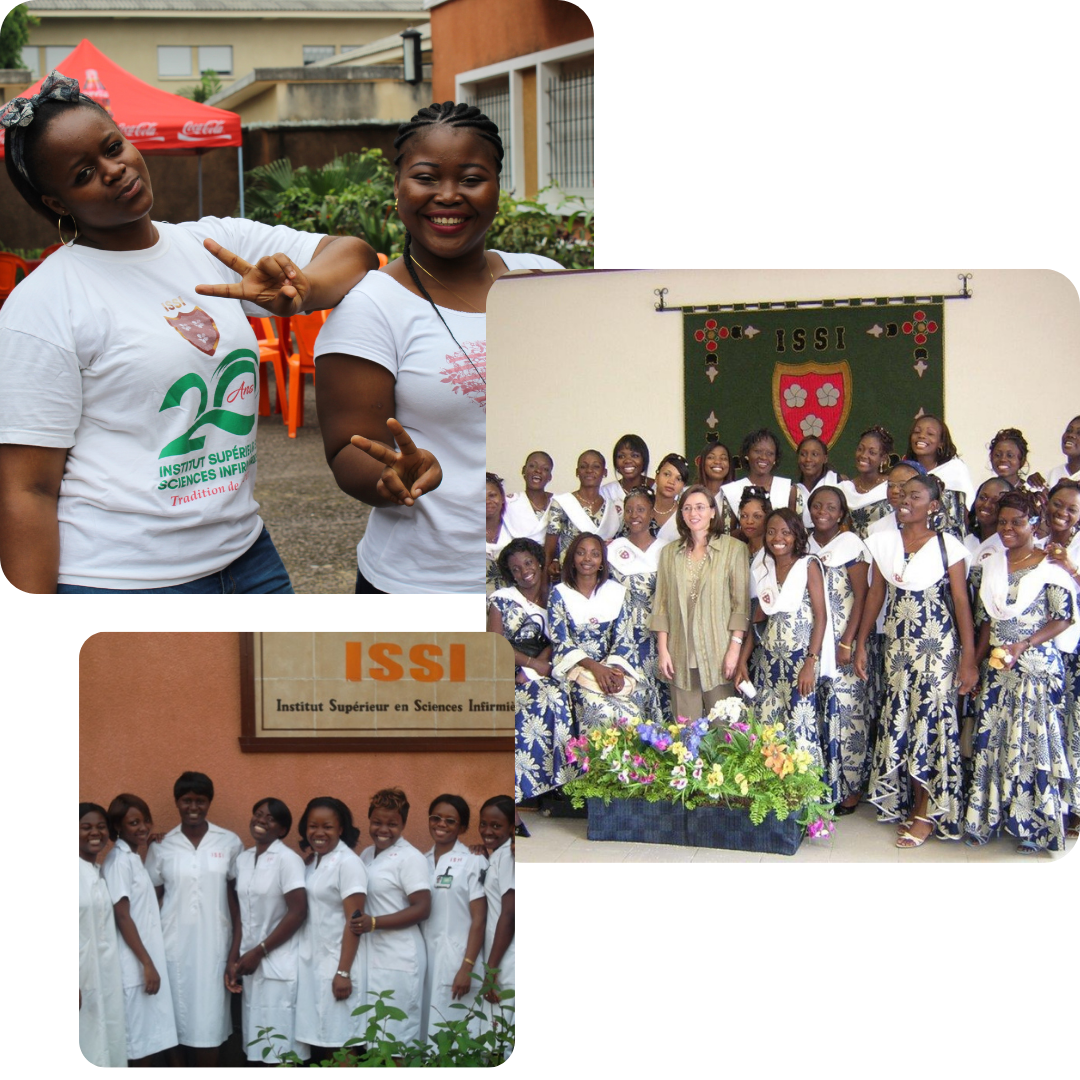 Opened in 1997 and officially inaugurated in the presence of the Minister of National Education and the French Ambassador on 28 January 1998, the ISSI will celebrate 25 years of service to the Congolese people in 2022. During this period, more than 500 nurses have been made available to the health system.

Since 2011, the ISSI has received the authorisation to open the Second Cycle for the Master and the "Midwife" course by the Ministerial Order n° 431/2011.

In 2012, under the impulse of the competent authorities, the ISSI started the process of progressive anchoring to the LMD system, resulting from the Bologna process. The ISSI now offers training programmes based on the competency-based approach. Since 2014, training at the ISSI has evolved with the new reference system.

The Higher Institute of Nursing, ISSI, is a private higher education institution definitively approved by Decree 06/106 of 12 June 2006. It trains university-level nurses with a profile that meets the health needs of the DRC population according to international standards. 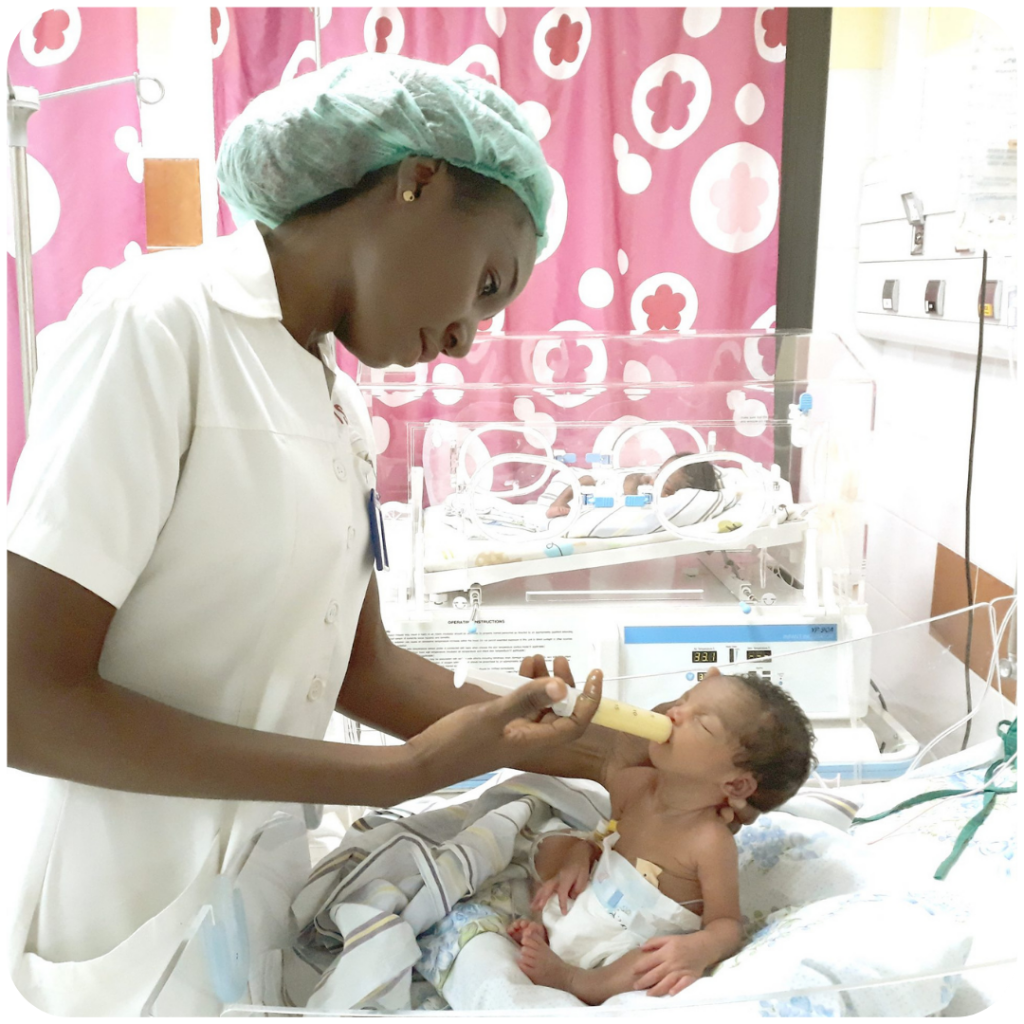 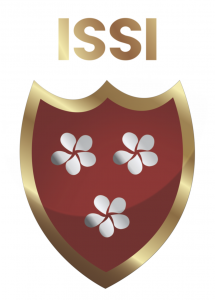 The flower of the shield is a "franchipanier" characterised by its exceptional scents. It symbolises the pleasant and clean smell of nurses, when they pass by and treat patients.